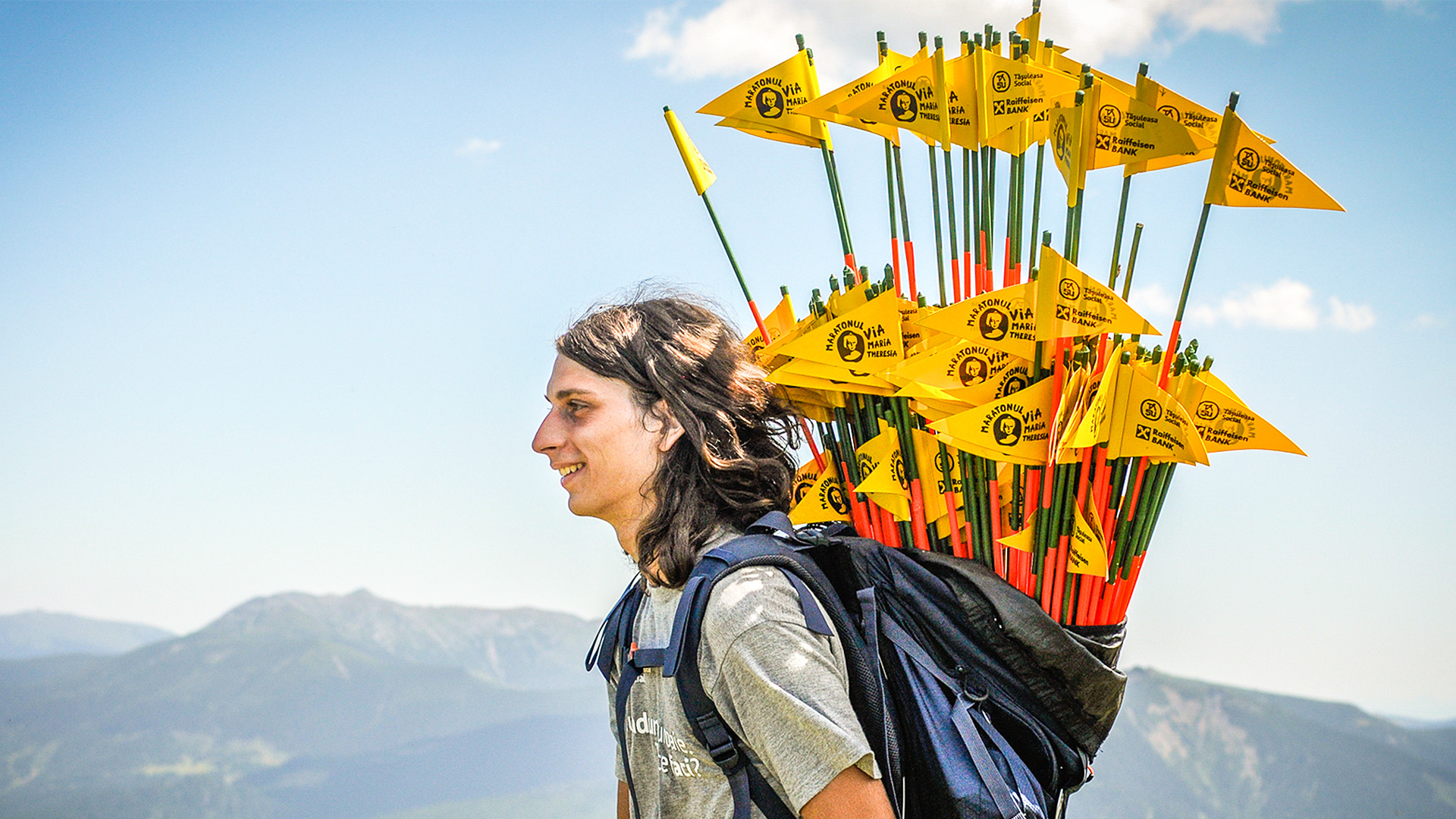 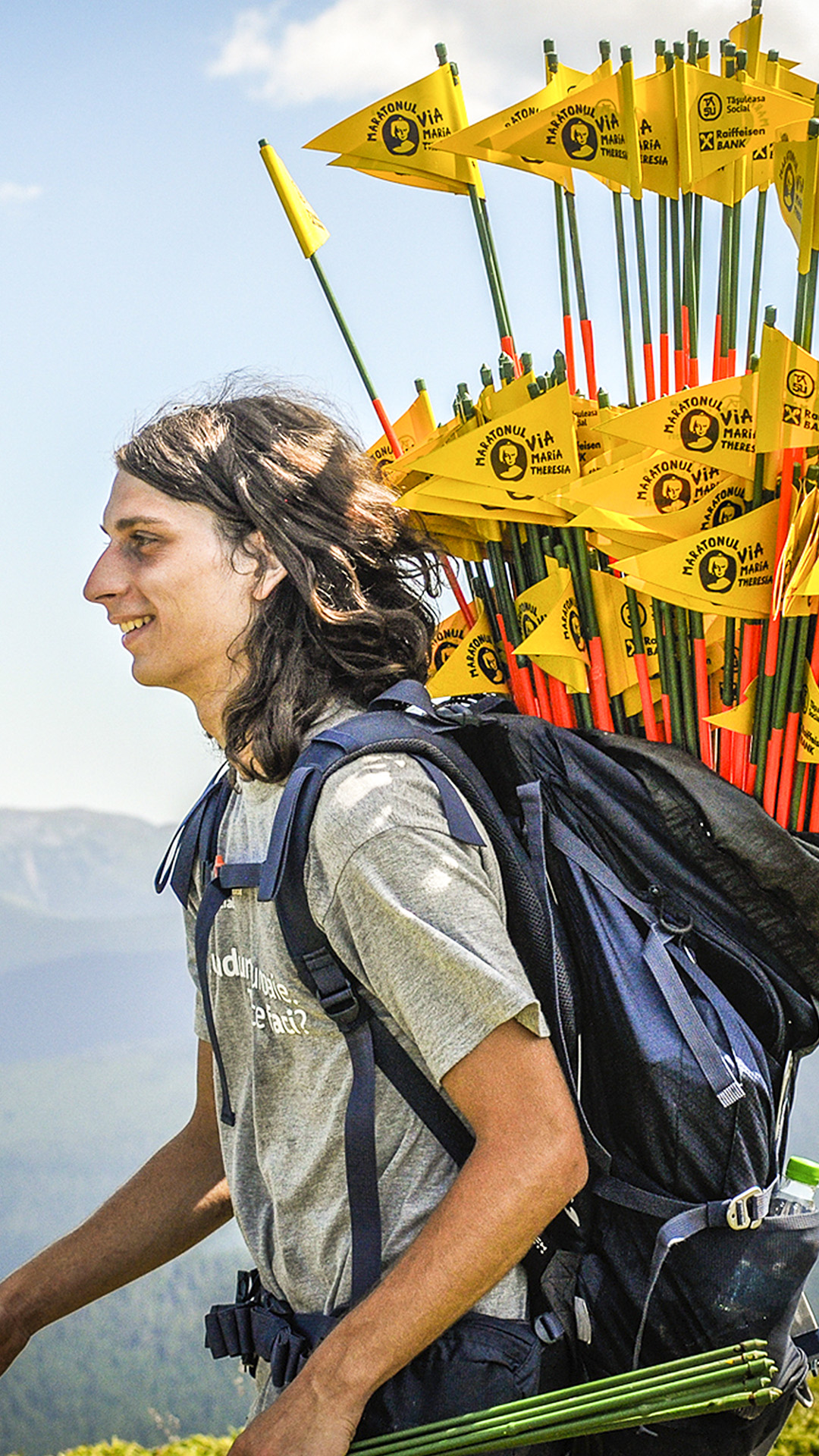 The most important mountain marathon in Romania

The places for the Via Maria Theresia marathon are sold-out in the first few days after the contestants’ registration begins! It is a situation that those from the Tășuleasa Social Association have to successfully manage when they have to rise every year to the high and higher expectations of the participants. 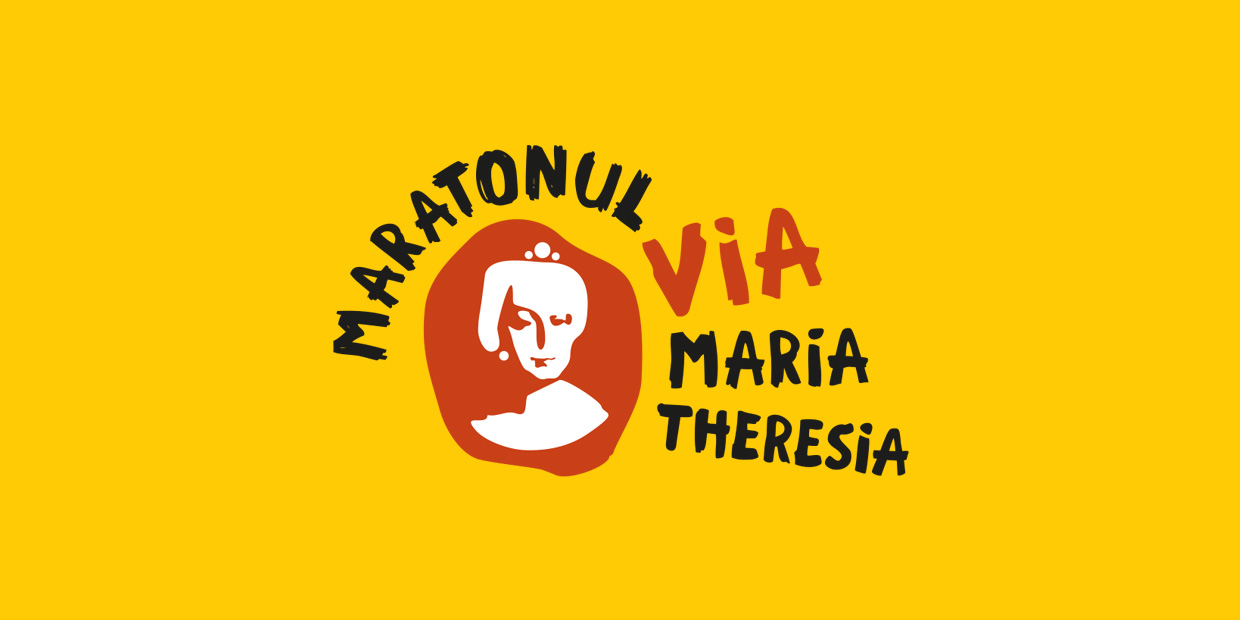 The marathon route – named after the former empress’s road – takes place in all its splendour on the old border road of the Austro-Hungarian Empire in the Călimani Mountains, probably the wildest and least visited mountain range in the country. When the concept was first created, Tășuleasa Social had a double goal, to create an elite and perfectly organized sports competition that takes place in the mountains and to also make the Călimani Mountains known, in order to contribute to the growth of local tourism. 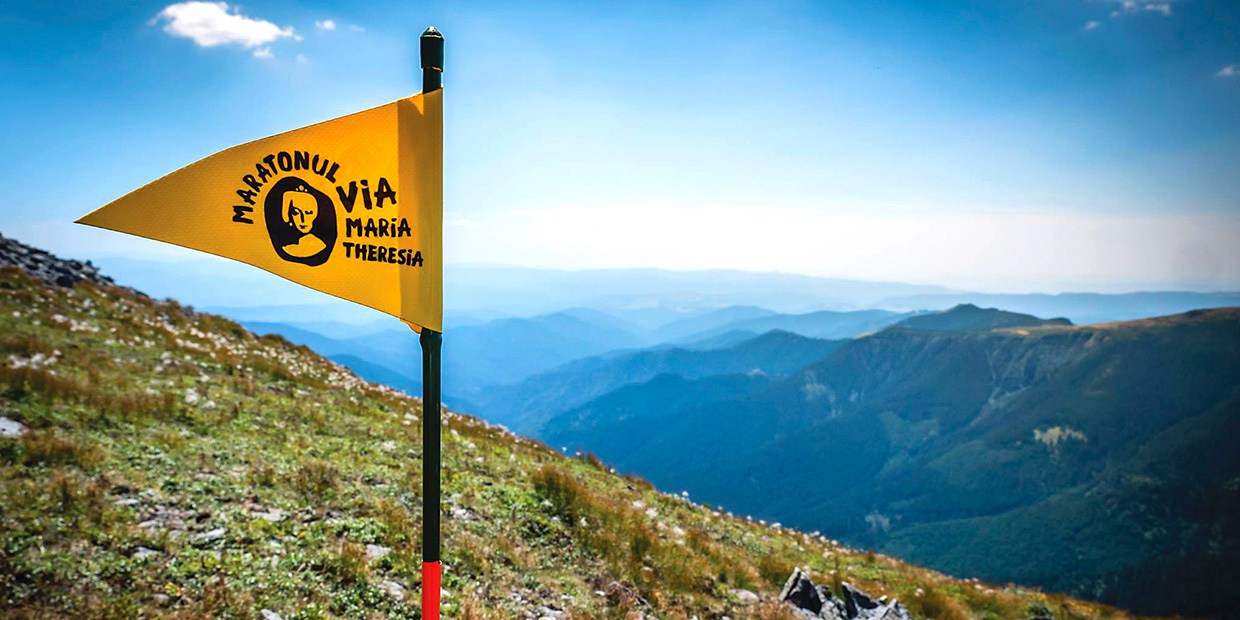 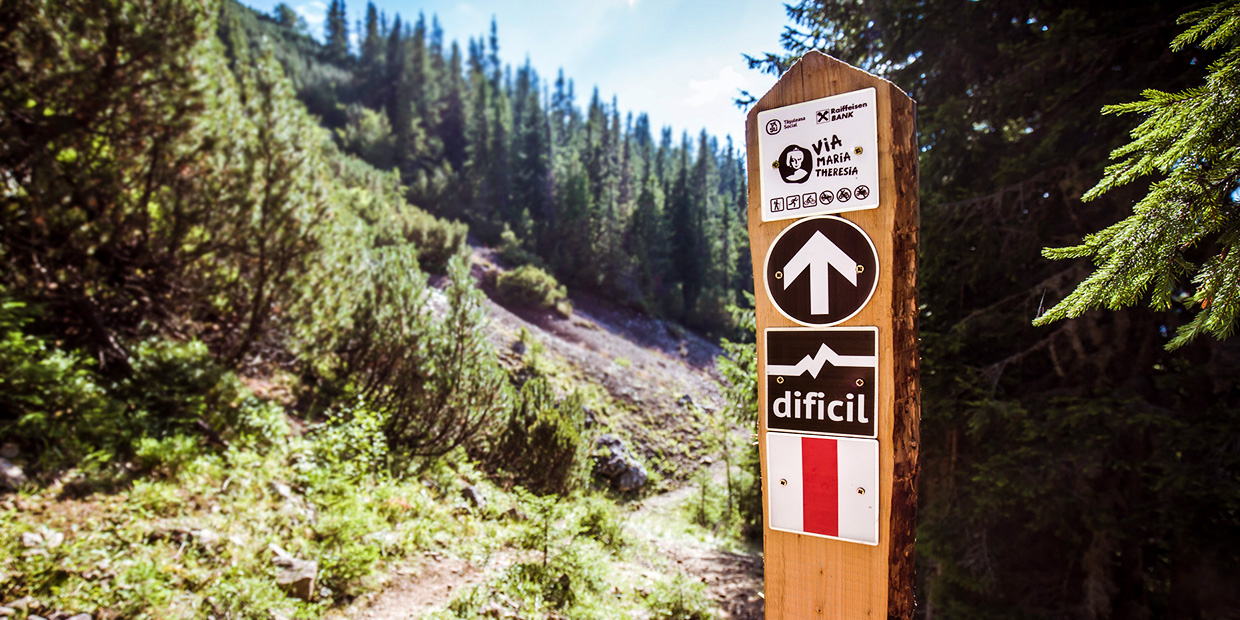 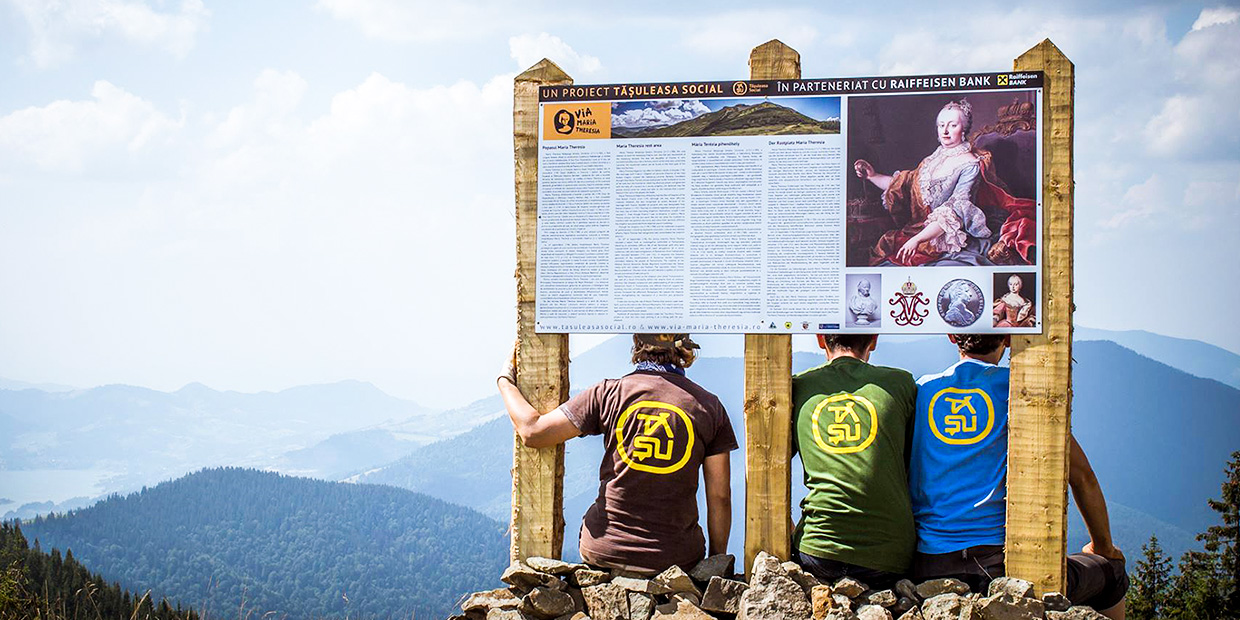 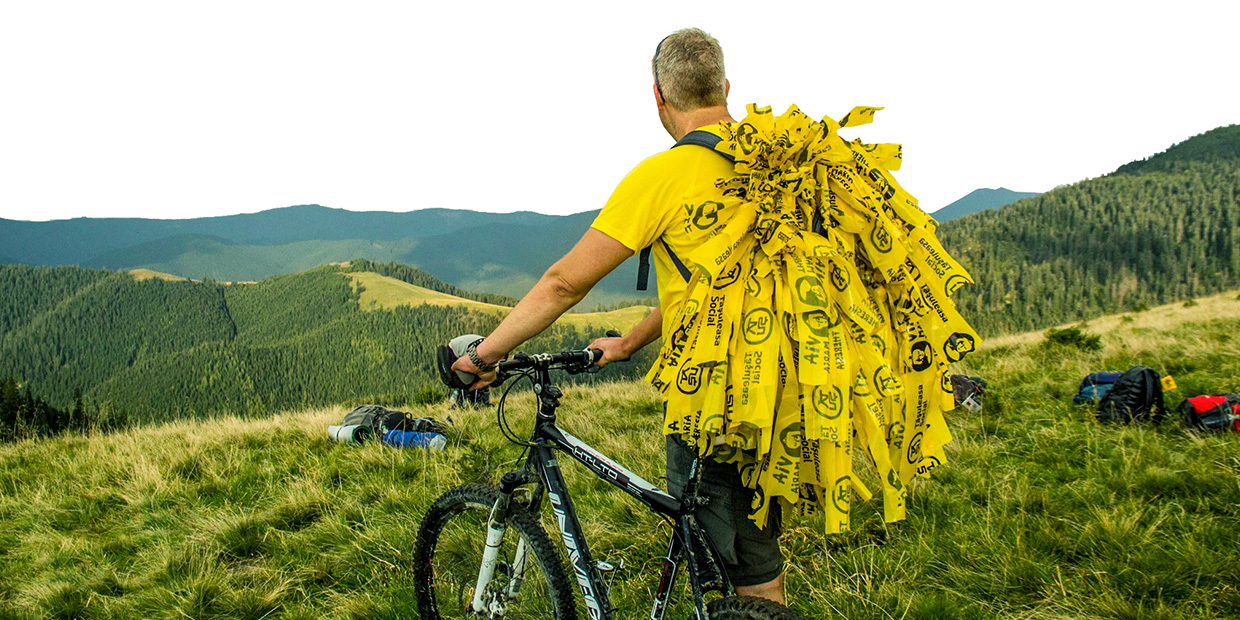 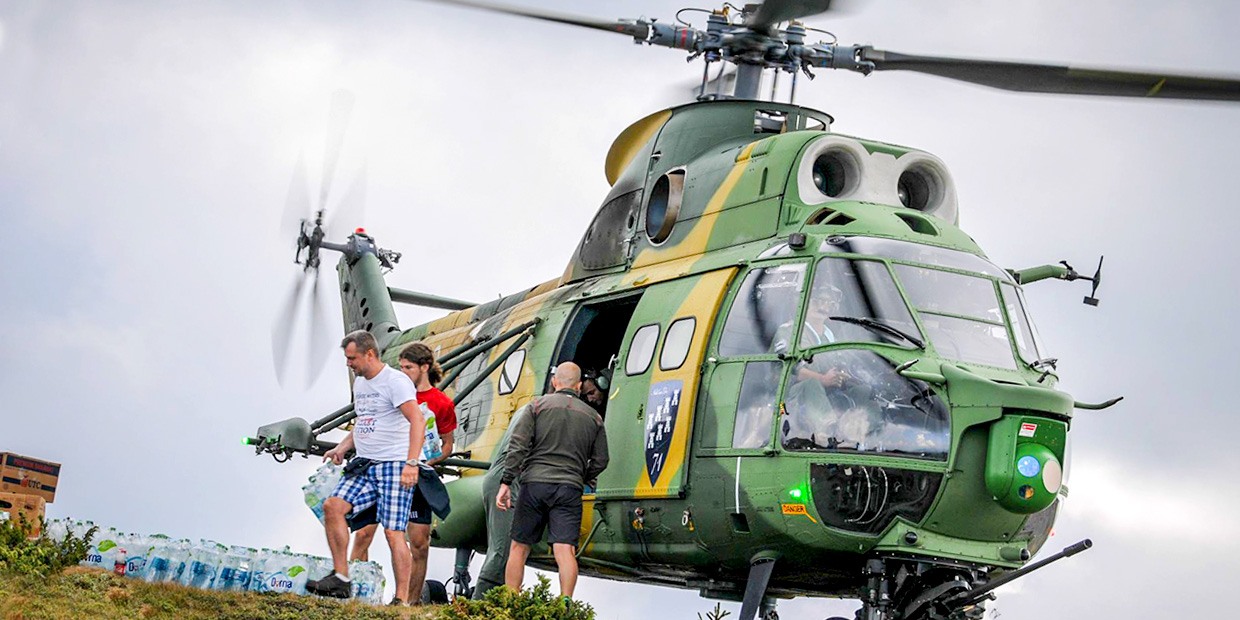 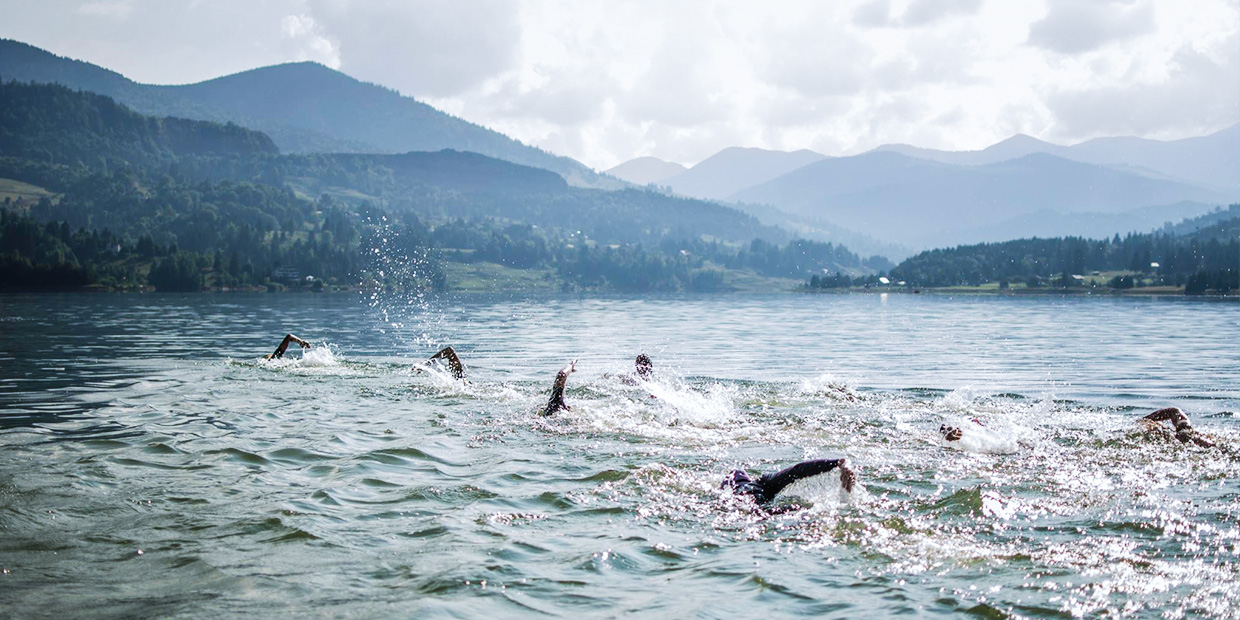 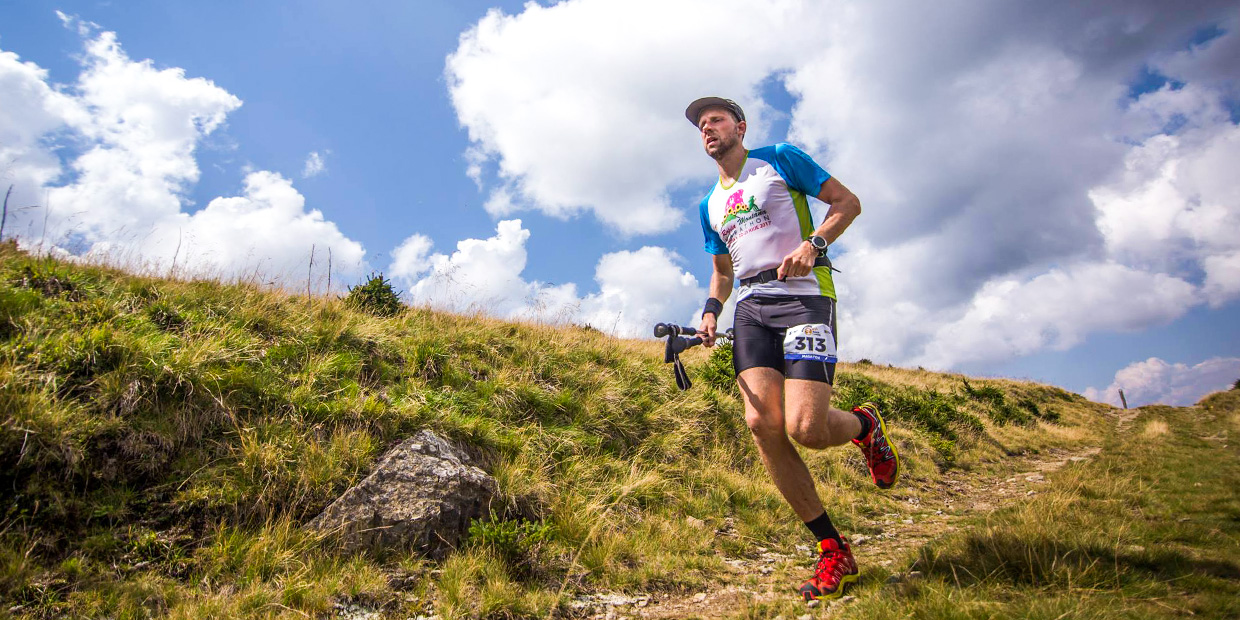 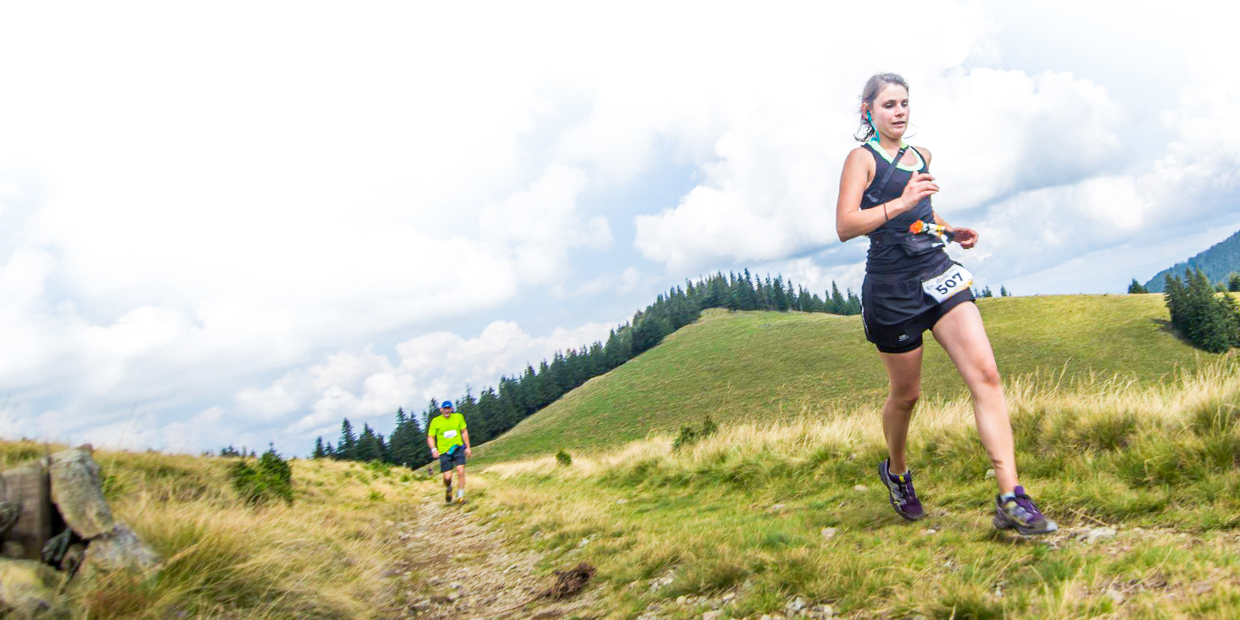 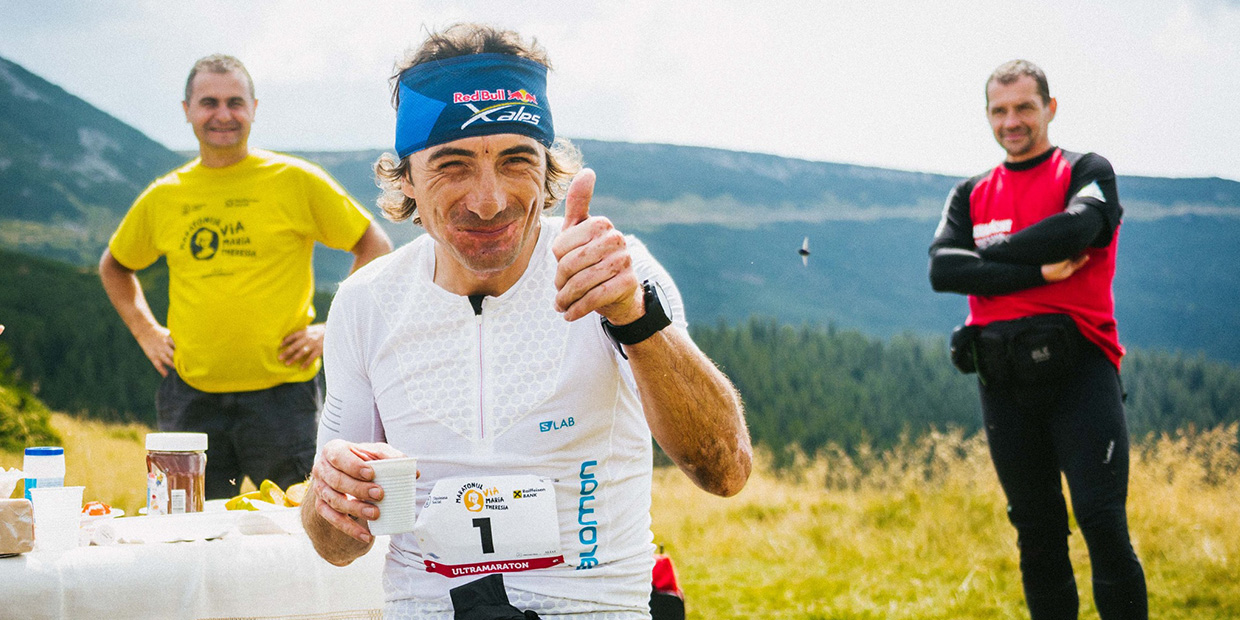 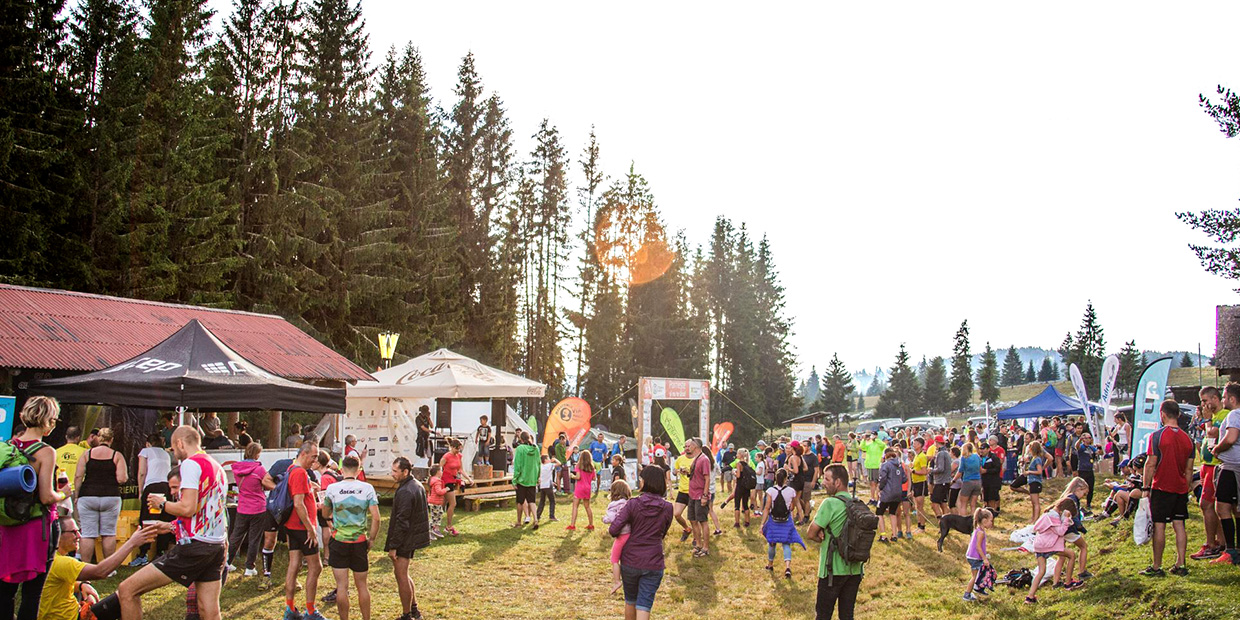 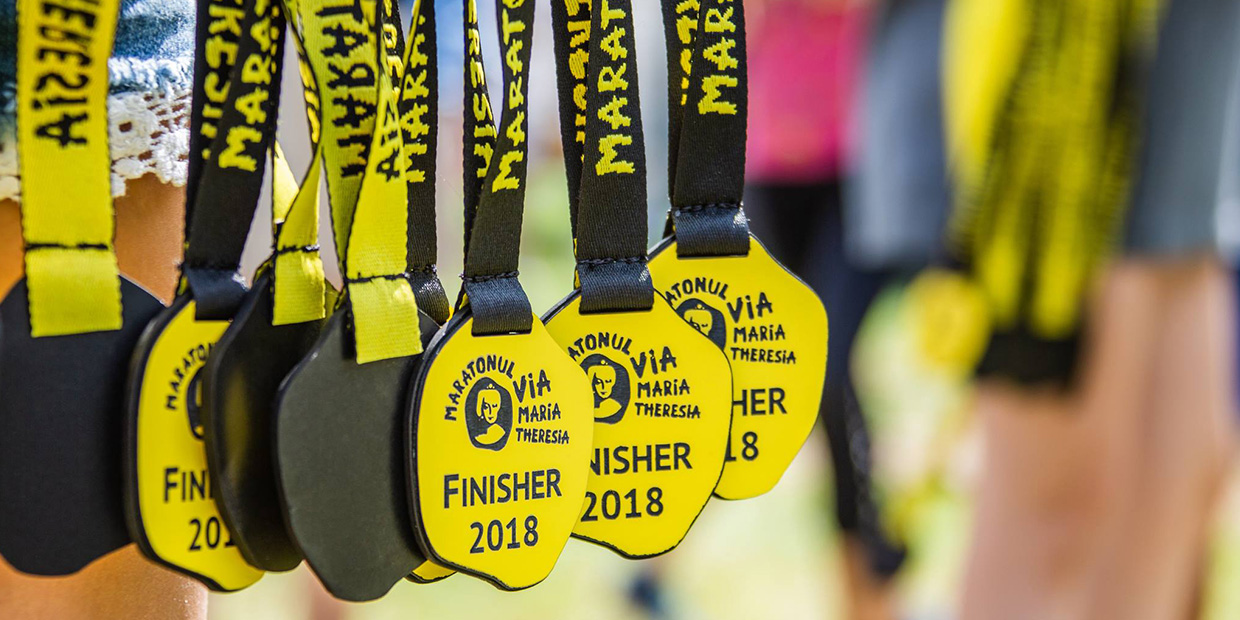 The story of the annual marathon is beautiful, long and full of adventures and events. We are very happy that we were able to participate as volunteers, both in creating the visual identity of the project, communication and in the actual part of organising the project. 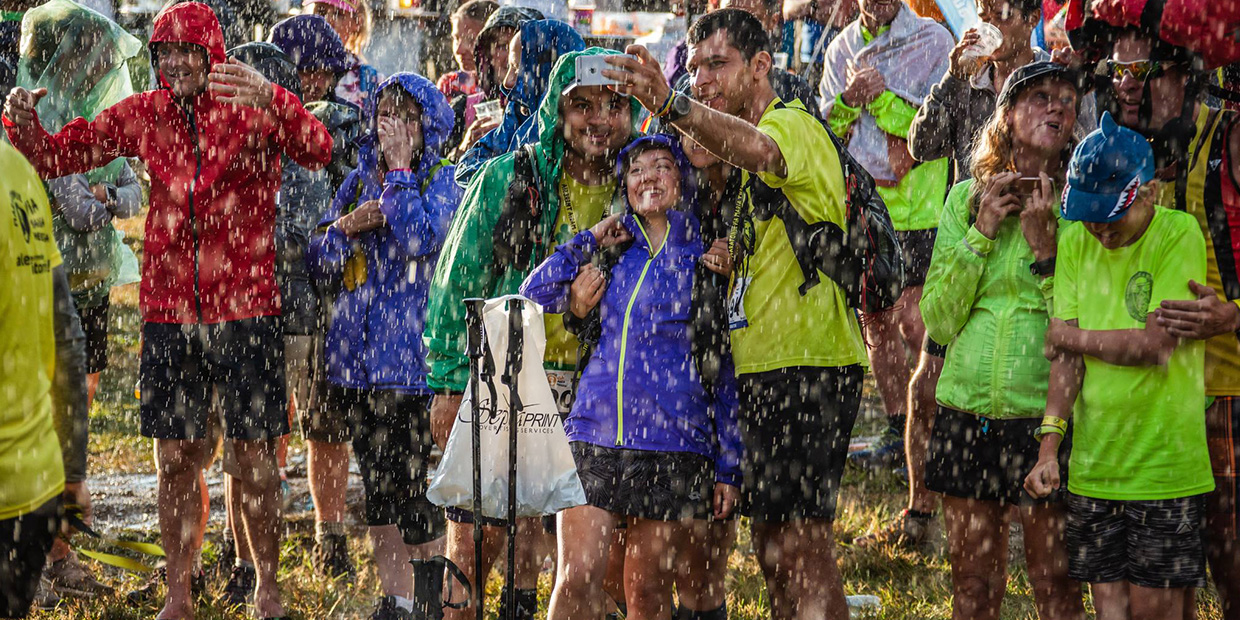 In 2010 the NGO, Tasuleasa Social, had already many years of activity and it had finished many interesting and useful projects [...] 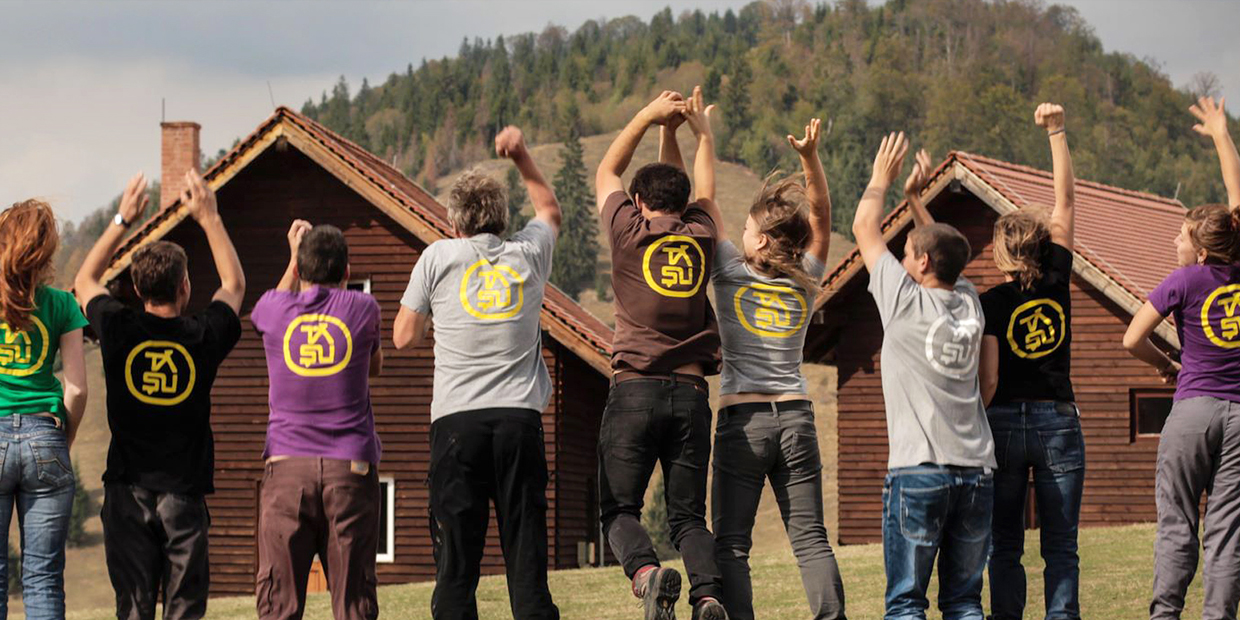 Another project by Tășuleasa Social, one of the many useful, open-minded and soulful projects, the Mountain Hiking School [...] 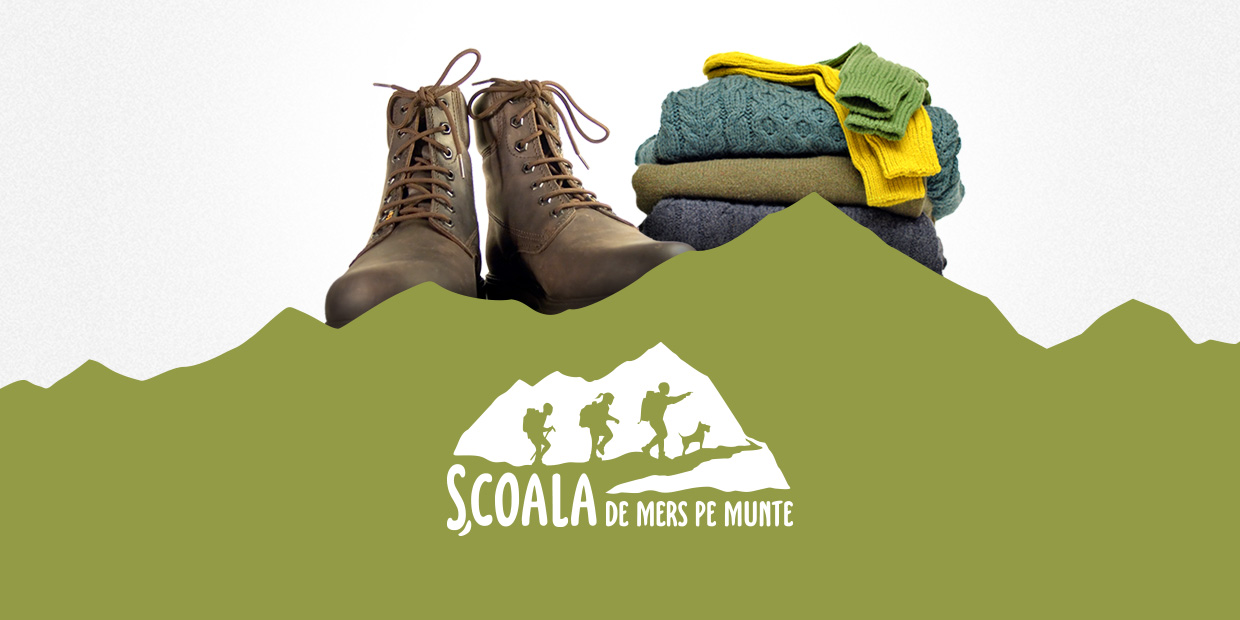