Last Friday, at the first edition of Cluj Blues Fest, I attended a big day recital of a 19 year old boy. He wasn’t even on the poster, the organisers decided at the last minute to invite him. His name is Alex Mușat. He is insane when playing the guitar. His energy is overflowing. He smiles, he is fun, he feels good on stage and in his skin. His singing comes as naturally as breathing. It’s instinctive. He’s made for blues. He exudes feelings and emotions, he vibrates. He made the whole hall rise to their feet. Me included.

I want to thank Cluj Blues Fest, the organiser Tibi Fărcaș, and especially Alex Mușat. I hadn’t listened to such good blues in a while. I want to see a second edition of the festival next year. 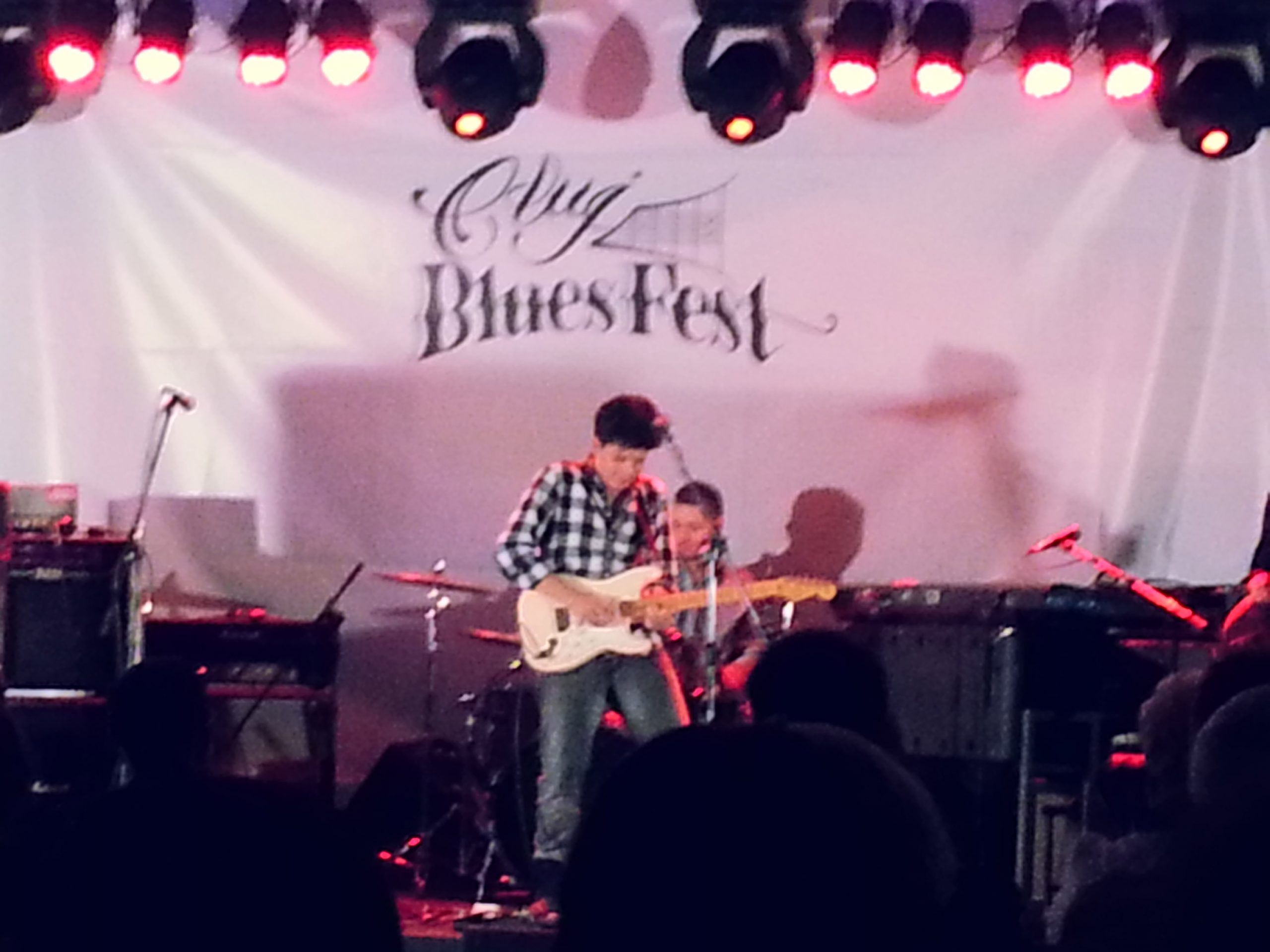