Tasuleasa Social, a very dear project of mine

Tasuleasa Social, Tasu for those who are close to it and its fans, represents a real phenomenon in the NGOs industry from Romania. It was built from scratch, about 10 years ago by a kind-hearted, mountain lover called Alin Useriu. Tasu brought a breath of fresh air in everything that means ​​volunteering, basically reinventing it in Romania. To this date, Tasu has carried out afforestation projects, greenings of watercourses and forests in which thousands of children and teenagers have participated.

Tasu aims to educate young people in the spirit of respect for nature and teamwork through environmental volunteering. In ten years, it managed to build a logistics base that no other Romanian NGO has – only through their own work, with the support of volunteers from Romania and Germany and with the help of donations. Their achievements are impressive and there are not enough pages to list and explain them. Tasu in just a few numbers:

– 10 years of existence;
– Over 11.000 of volunteers who took part in various projects organised by Tasu;
– 60 hectares of planted forest, which mean 150,000 trees;
– Donations for over 100.000 poor children through the “Santa’s Trucks” project;
– 10 renovated rural schools;
– 300 tonnes of plastic waste collected from the greening actions of watercourses and forests;
– Creating a unique “Pedagogical Forest” where they teach children about nature and the ways in which they can protect it.

In the last ten years of hard work, Tasuleasa Social focused intensively on their goals and their activities. Their communication was simple and direct, and their fame and reputation were 100% built with the help of their numerous achievements. With the occasion of celebrating ten years of existence, in August 2011, Tășuleasa Social launched their new identity created by us during an extensive project of analysis, creation and implementation that lasted 8 months. The Tășuleasa brand did not have to be invented, it already existed in the minds of those who love nature, of parents whose children participated as volunteers, of the media or of the companies that run beautiful and real CSR programs for environmental protection. A worthy example is that of Coca-Cola Hellenic. 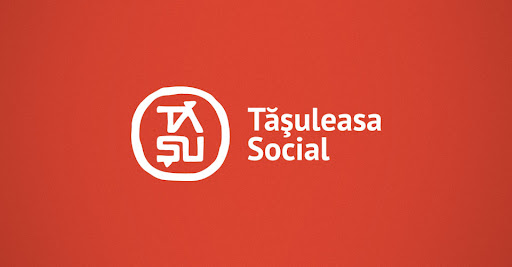 Tășu needed a visual representation of identity in accordance with their beliefs: simple, direct, unequivocal, militant. Natural in the first place, unforced, normal, colourful and fresh, just as they are. So, during these eight months, we have managed to understand their philosophy of life, because Tășu means a philosophy of a healthy lifestyle, open, involved and close to the real needs of people. During the eight months, our team observed and analysed every aspect of the way the NGO works. We had numerous discussions with Alin and Ana, who lead the organization, we saw children at work in the afforestation actions, we participated at their events and meetings with volunteers. At the end of the project, Tășu benefits from a visual identity that represents them, identity standards, a trilingual website, internal identity systems and communication guidelines. Today we work together with them on a medium-term marketing and communication plan. 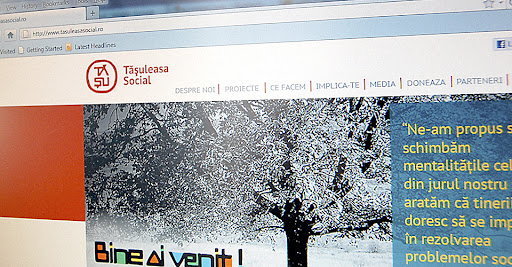 Together with Marcel Iures, Catalin Stefanescu, Ada Milea, Radu Naum, Cosmin Bumbuț, Alexandru Tomescu, Ivan Pataichin, Amalia Enache, the band Urma and other personalities, we also support Tasuleasa Social and we are proud that they have “adopted” us. Their educational and environmental causes are also our causes.

You can find more about Tasu here: www.tasuleasasocial.ro 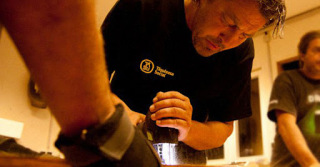 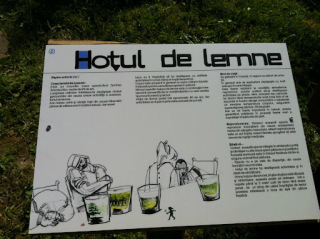 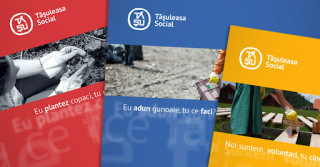