Country Brand? A Short Romanian Story (With a Punchline)c

I will start by saying that I will not specify the city where the short story took place so as not to be seen as for or against any city or region. It repeats itself in certain forms or even in the same form everywhere in the country.

Location: an international airport, a traffic lane in front of the departure gate.

Situation: A black BMW 5 with a typically dressed driver: three-quarter shorts, white vest top, British haircut, slippers, huge golden watch, ring and chain, parked right in front of the entrance gate. Leaves. Returns after 20 minutes. A middle-aged security guard politely asks him to move his car because it is parked in the transit area for taxis and buses and it creates traffic inconveniences.

The security guard, although polite, doesn’t give up.
– Sir, I’ll call the towing services if you don’t move your car to the parking zone.
The guy with the vest top gets in the car, starts the engine and parks his car diagonally, just so it could block a lane, with only one remaining lane available. He gets out of the car and in the airport, without uttering a word, with an angry, but satisfied look on his face.

Another security guard proposes that the car should be towed away, in a very heated debate among 4 security agents who gathered closely together, who ask themselves “what should we do”. The first agent, the one who was heckled, says:
– Hey, I’m not going to tow it away, didn’t you hear that he called Adi!? What now, do you want me to lose my job?
The story ends just as abruptly as it started, like nothing ever happened.

Today I heard Petre Barbu say in an editorial that “The country brand needs a little soap”. There’s nothing truer, there could be no other conclusion. I might also add that it should be a good quality soap, a home-made soap, with a lot of sodium hydroxide. 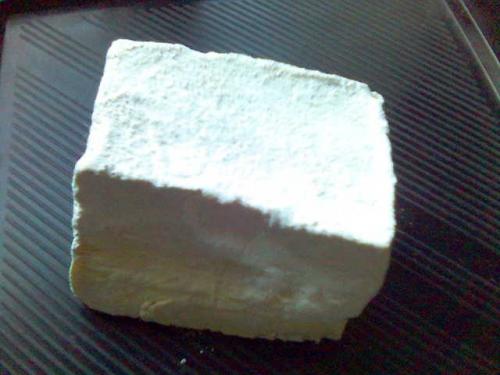